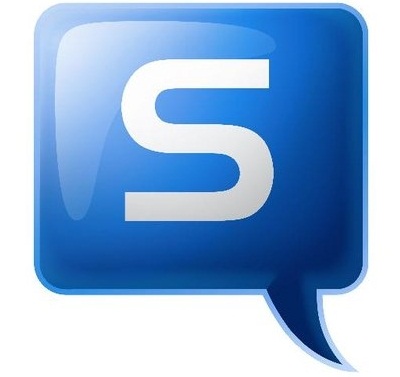 Ransomware and malware, exposed data, compromised accounts, and cryptojacking make Cloud security the top most concern of Indian IT managers, said a survey by cybersecurity company Sophos on Wednesday.

Identifying and responding to security incidents is the biggest public Cloud security concern for Indian IT managers followed by managing multiple public cloud providers, data loss/leakage and sudden increases in cloud spend, according to "The State of Cloud Security 2020" report.

A third of Indian IT managers are concerned about convincing their senior management of the need to invest in Cloud security, the results showed.

Surprisingly, only 19 per cent Indian IT managers view lack of staff expertise as a top concern.

"The numerous and well-publicised breaches of data storage services have raised Cloud security awareness, but cybercriminals work diligently to stay one step ahead," Sharma said.

The survey also pointed out that 32 per cent of Indian organisations hold themselves responsible for maintaining the security of their organisation's public Cloud environments while 55 per cent of organisations see it as a joint responsibility between them and their cloud services providers/partners.

The findings were based on a global survey that involved more than 3,500 IT managers across 26 countries in Europe, the Americas, Asia Pacific, the Middle East and Africa.