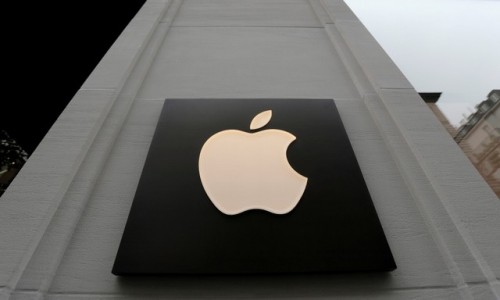 Riding on the success of its iPhone 11 and iPhone XR devices, Apple once again dominated the India premium smartphone market with 48.8 per cent market share in the lockdown-hit June quarter, the IDC India said on Friday.

Shipments in the premium ($500 and above) segment declined by (-35.4 per cent ) in the second quarter (YoY) but Apple maintained its lead, followed by Samsung and OnePlus.

The iPhone 11 and iPhone XR together accounted for 28 per cent shipments in this segment in Q2, said the IDC report.

"That is the sweet spot for iPhones in India with added attractive offers for making the new model lineup a little more affordable, however, continuing to focus on older-generation portfolios for volume growth," she told IANS.

In the first quarter, Apple dominated the premium ($500 and above) segment with a market share of 62.7 per cent.

The ($700 and less than $1,000) segment registered a high growth as well, as shipments doubled YoY, with the iPhone 11 accounting for 68 per cent of shipments in this price segment.

Apple has started manufacturing its highest-selling model iPhone 11 in India which is a significant boost to the ‘Make in India' initiative.

Original iPhone SE and iPhone 6s were assembled by Wistron but those were discontinued in 2019.

Apple is also reportedly planning to assemble its new iPhone SE in India.

The iPhone maker has already asked one of its suppliers in China to start shipping components for the iPhone SE 2020 to its manufacturing partner Wistron in India.