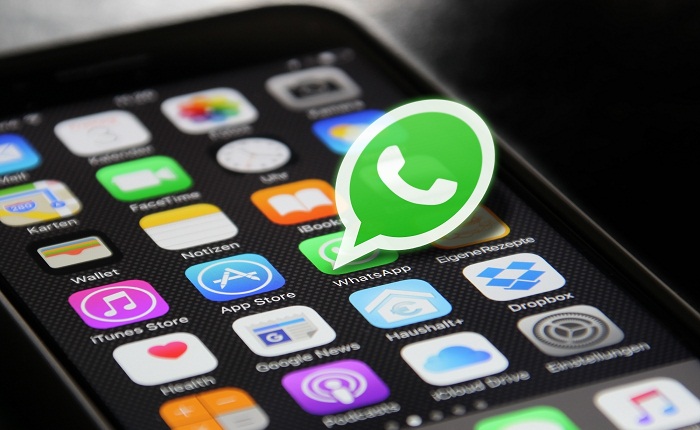 Looks like Facebook's popularly owned online messaging app WhatsApp is currently experiencing issues in some regions around the world.

#whatsappdown trended on twitter with 8,246 Tweets as a Alarge number of reports from users stated that WhatsApp is currently down or not working.

Many WhatsApp users taking to Twitter complained about facing an issue with sending & receiving messages.

Another user, asking people about the WhatsApp being down said "Is it just me or WhatsApp is Temporarily down, cause my photos, GIFs, and voice note fail to deliver. Any other person with this issue? #whatsappdown"

Sharing the photo of Whatsapp logo, a user said "I am facing difficulty for WhatsApp media sharing, I can't send even a voice message media sharing WhatsApp is down now are you facing this problem #whatsappdown."

Posting a torn photo of WhatsApp logo, a person tweeted "Whatsapp Media Sharing is down from past 45 minutes Oh my god! Unable to send any photos or videos. Are you facing it too? If yes which country are you from?"