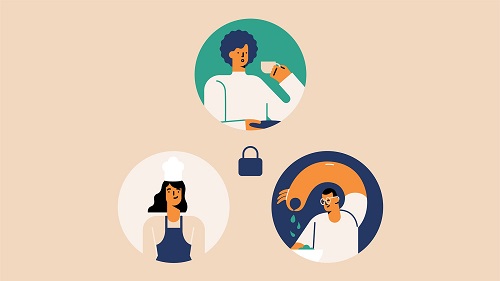 Facebook has announced new tools and programmes to help users manage their groups on the social networking platform more efficiently.

These include the "Admin Assist" tool that allows one to set rules so Facebook can help moderate posts in your group for you.

For example, you can decline posts with certain keywords or from people who have not been in the group very long or whose posts have been reported in the past.

More than 1.8 billion people use groups every month, and there are tens of millions of active communities on Facebook where people come together to talk about their interests, learn new things, be entertained and make connections, Facebook said on Thursday.

Other tools that Facebook announced for group admins include "New Topics" which can help one organise content by topic with hashtags and pin a topic to the top of the group to highlight it for everyone.

One can also use the "Brand Collabs Manager" to make money from Public groups by connecting with brands looking to promote their products and services.

These tools were announced during the Facebook Communities Summit which was held digitally.

"Admins are at the heart of every community, whether they are Public or Private. In fact, there are more than 70 million people involved in building and running Facebook groups active in the past month," Fidji Simo, Head of Facebook App, wrote in a blog post.