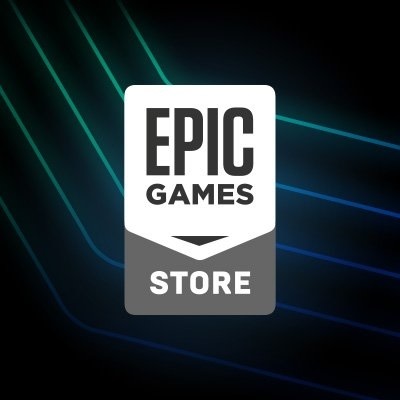 Epic Games says it didn't steal anything that belonged to Apple

Epic Games, developer of popular game Fortnite and is locked in a battle with Apple has filed another case against the company, stressing that the iPhone maker has "has no rights to the fruits of Epics labour".

In the latest salvo, Epic Games said Epic did not "steal" anything that belonged to Apple.

The company did not "interfere with any prospective economic advantage Apple sought to gain from Fortnite users separate and apart from their interest in Fortnite," the filing read.

The latest Epic move against Apple after a US judge ruled earlier this month that Apple can keep blocking the popular game Fortnite permanently but restrained the Cupertino-based iPhone maker from retaliating against the open and real-time 3D creation platform Unreal Engine owned by Epic Games which is also the developer of Fortnite.

Apple then removed Fortnite from the App Store for violating its rules.

In its latest filing, Epic said: "Apple's repeated assertions of theft boil down to the extraordinary assertion that Epic's collection of payments by players of Epic's game to enjoy the work of Epic's artists, designers, and engineers is the taking of something that belongs to Apple".

Apple was yet to comment on the new court filing.

Daily active users of the Fortnite game have plummeted more than 60 per cent on Apple iOS devices since the ban.

Unless Epic decides to remove its own in-app payment mechanism that initiated the bitter legal feud in August, it has no chance to bring Fortnite back on the App Store.