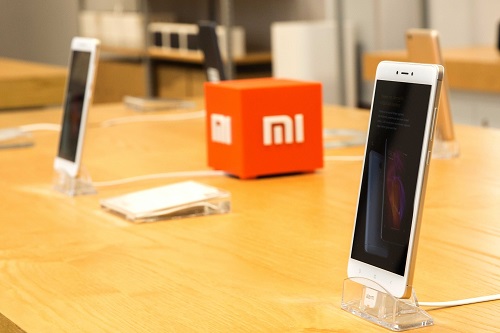 Smartphone shipments in India hit an all-time high of 50 million units in the third quarter of this year, registering eight per cent year-over-year growth, said a Canalys report on Thursday. Xiaomi remained the market leader, growing nine per cent to ship 13.1 million units and capturing 26.1 per cent market share in the July-September quarter.

Samsung took the second place from Vivo, with 10.2 million units, up seven per cent compared to the same quarter last year.

Samsung's aggressive product portfolio and pricing strategy in the low-end paid off as the South Korean giant captured 20.4 per cent share in the India smartphone market.

"While almost all vendors have shown positive shipment growth, the true winners are the online channels, who have been buoyed with a huge influx of devices ahead of the festive season," Canalys Analyst Adwait Mardikar, said in a statement.

"Ongoing sales at Amazon and Flipkart are a clear indication that despite the economic downturn, India's penchant for a good smartphone, and a good bargain, remains intact."

The company has opened a direct online store, giving it several new angles in its go-to-market strategy, such as utilising device trade-ins to provide purchase incentives, or bundling AirPods with iPhones to make them more appealing.

"However, its new iPhone 12 family will be a tough sell in India this year, as network operators do not yet have the infrastructure for mass market 5G deployment, erasing a key feature of the devices. Not to forget, Apple's pricing strategy for its new iPhones in India needs serious consideration," Doshi said.