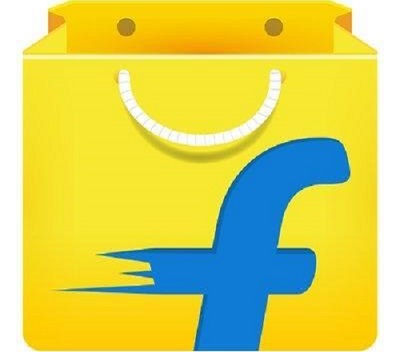 Flipkart on Wednesday said that it delivered 1 crore shipments in the first five days of its Big Billion Day sale which is a massive 10 times growth compared to the last BBD when only 10 lakh deliveries were made by the ecommerce marketplace in the same period.

The platform witnessed 110 orders placements per second and the momentum was across mobiles, fashion, electronics, BGMH (books, general merchandise and home) and home furnishing categories.

In a cheer for MSMEs, over 66.6 crore visits were recorded during the Big Billion Days, with over 52 per cent of these visits coming from tier III cities and beyond.

Out of 1 crore deliveries, more than 3.5 million deliveries were done through Kirana partners in the first five days of TBBD, the company announced.

"The revival in demand and resurgence of consumption is expected to remain even after TBBD, as we continue to uplift the entire ecosystem," said Nandita Sinha, Vice President - Customer Growth & Engagement, Flipkart.

This year, the Flipkart BBD saw 1.5 times the number of transacting sellers compared to last year, among whom, more than 35 per cent witnessed 3 times more sales in comparison to last year.

In the mobile category, the platform recorded two times growth in customers. The premium segment of smartphones saw a growth of 3.2 times, predominantly driven by Apple, Google and Samsung phones.

The tier III customers drove the sale of large appliances with nearly 50 per cent demand coming from the region for this category, the company said.