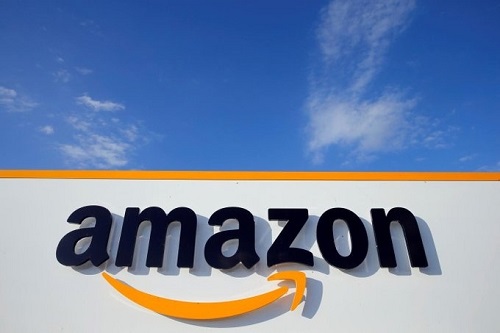 Maintaining its leadership position in the global Cloud market, Amazon Web Services (AWS), the Cloud arm of e-commerce giant Amazon, generated $11.6 billion in sales in the September quarter, up 29 per cent year-over-year.

The $3.54 billion operating income for AWS topped the Wall Street estimates of $3.45 billion and the credit goes to significant customer momentum with new commitments and migrations in the September quarter.

AWS has already become a $43 billion annualized run rate business, up nearly $10 billion in run rate in the last 12 months.

"In AWS, the customer usage remained strong. We continue to see companies meaningfully growing their plans to move to AWS while we're busy gearing up for our annual ‘re:Invent' conference," said Brian Olsavsky, Senior Vice President and CFO at Amazon during the earnings call with analysts on Thursday.

This year, the AWS flagship ‘re:Invent' conference will be a free three-week virtual event running from November 30 through December 18.

The company now has biotechnology company Moderna as a client, to accelerate the development of messenger RNA medicines to prevent and fight diseases, including a vaccine candidate against Covid-19.

Quantum computing has the potential to solve computational problems that are beyond the reach of classical computers by harnessing the laws of quantum mechanics to build more powerful tools for processing information.

AWS has announced the general availability of Amazon Timestream, a new time series database for IoT and operational applications that can scale to process trillions of time series events per day up to 1,000 times faster than relational databases, and at as low as 1/10th the cost.