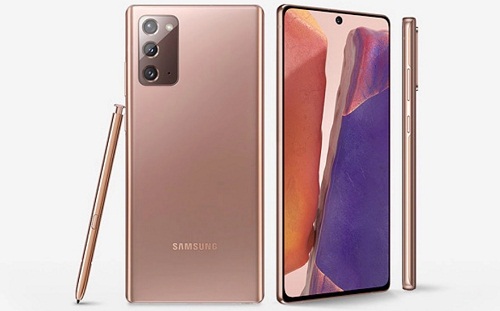 According to market tracker Counterpoint Research, The high-end model of the Galaxy Note 20 series, which was launched in late August, captured five per cent share in the global 5G smartphone market in September, reports Yonhap news agency. The report came on Thursday.

The Galaxy Note 20 Ultra was followed by two smartphones by Huawei Technologies Co. The P40 Pro dropped to the second spot with a 4.5 per cent share and the nova 7 came in third with a 4.3 per cent share.

Seven of the 10 bestselling 5G smartphones in September were from the Chinese brands, with the other three being the Samsung models.

Counterpoint Research said that the upcoming list of the top 10 5G smartphones by sales will look different from the current one as Apple Inc. launched its first 5G-supporting smartphone, the iPhone 12, in October.