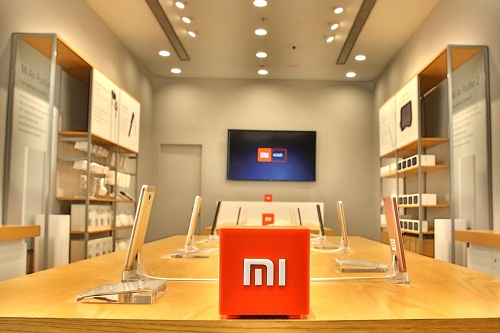 Xiaomi India on Thursday announced that it has sold over 1.3 crore devices during the festive period in India.

"We are looking forward to higher demand in Q4 and gearing ourselves to end the year on a high note by fulfilling the same. We are humbled at the response that we have received from our Mi Fans and users and being a consumer-first brand, we will continue delivering on our promise to bring the highest quality products at honest prices," Raghu Reddy, Chief Business Officer, at Mi India, said in a statement.

In addition to this, the company witnessed a significant demand for ecosystem products during festive sales and sold over 40 lakh devices driven by categories like TVs, streaming devices, trimmers, smart bands, audio products, power banks and more.

According to the company, newly launched products like Mi Watch Revolve, Mi Smart Speaker were amongst the top favourites for consumers. Mi Box 4k and Mi TV Stick continued to be the top-selling streaming devices across Amazon and Flipkart.

"During this festive period, the smartphone maker saw an unprecedented demand from first-time users, as well as existing users, across all serviceable pin codes," the company added.