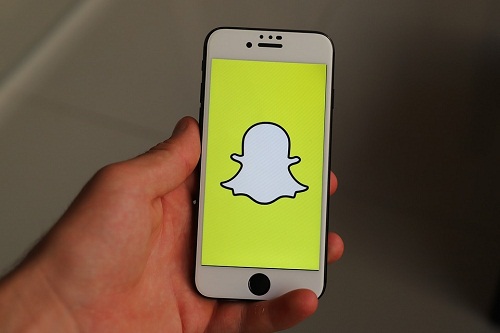 While there is no official announcements by the two companies, the deal is estimated at $70 million, according to a report by Israeli publication Calcalist on Wednesday.

According to a report in TechCrunch which has confirmed the price and the deal with multiple sources, Voca.ai, which also has offices in New York had raised about $6 million, including a strategic round from American Express Ventures in October 2019.

Founded in 2017 by Alan Bekker and Einav Itamar, Voca.ai seeks to change the call centre industry with its virtual agents, called Voca Agents, which combine human expertise and AI capabilities to transform the way businesses interact with their customers.

While other virtual agents use speech-to-text, then process text to communicate with customers, Voca's speech-to-intent technology is built for voice to replicate human experience in two-way, intent-based conversation.

Voca Agents can adjust the voice, language, accent, pitch and tone, as well as its responses to provide customers with a pleasant, helpful and human-like experience, instead of having robotic exchanges that lack empathy and natural language, according to the company.

Following the acquisition, all the employees of Voca.ai will be integrated into Snap, said the reports.